Did the US ever apologise? 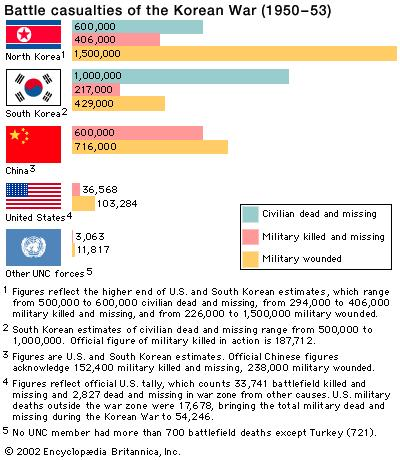